The Story Of Two Poor Yet Ardent Students 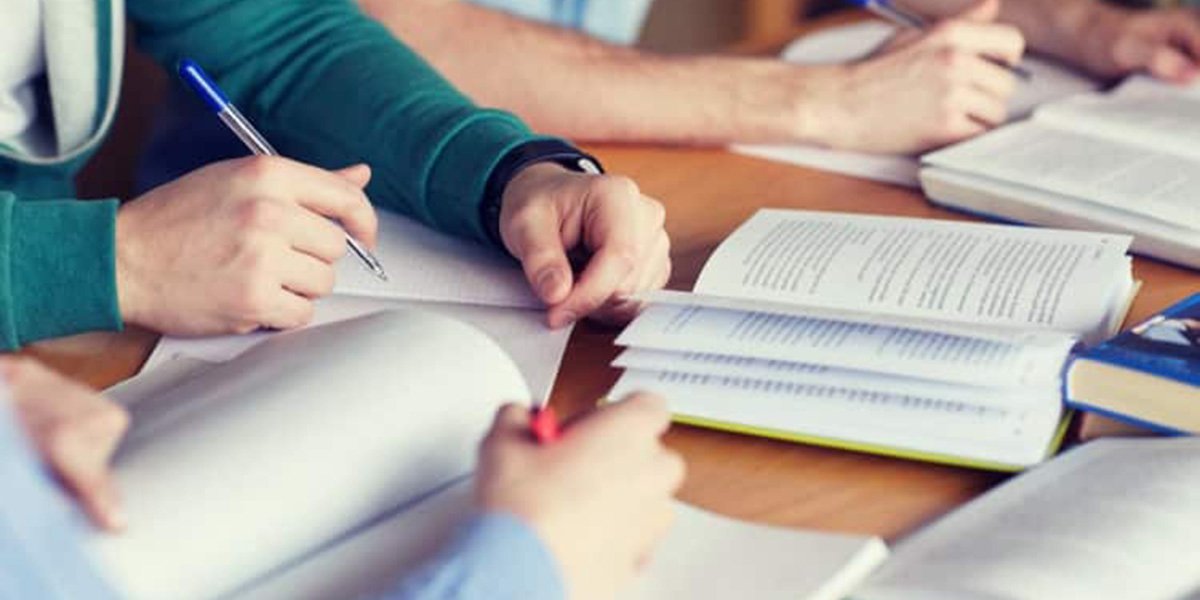 Many a time, students from poor or middle class socio-economic backgrounds get de-motivated due to the likelihood of losing an opportunity to study abroad because of financial constraints. Once one such student approached the Sakal Foundation Office. Telling him that in spite of the Foundation’s scholarship he would fall short of the requisite amount was a difficult task.

The alternative suggested was to take up a job as a trainee engineer in India itself to earn money. He returned the next day, his mother in tow, with a request to increase the scholarship amount. Finally, we suggested that he wait for some time; for based on experience, we told him, the American university might offer him some scholarship given his first class scores in previous exams. As luck would have it he did get a scholar ship from the university. He promptly visited the Foundation office with the offer letter in hand, took the loan scholarship offered and before long headed to USA to pursue higher education in engineering. The satisfaction of having been of some assistance to a deserving student in realizing his dream is beyond compare!

Amongst the applicants was a boy from a rural background who had scored well in the 12th standard board exam. When we learned more about him during the interview we were truly impressed. He was the third son of a wandering pastoral family and one of the exceptional few who had reached junior college by virtue of hard work and dedication. He expressed his gratitude towards villagers and teachers for their invaluable support. Indeed, Sakal India Foundation simply could not deny scholarship to such a deserving candidate. He secured admission to medical college on his own merit. The Foundation consistently stood by him and he passed MBBS in flying colors. He later earned a seat for post-graduation as well in the University of Florida. With timely help from Sakal India Foundation in the form of interest free loan yet another success story had been prefaced! 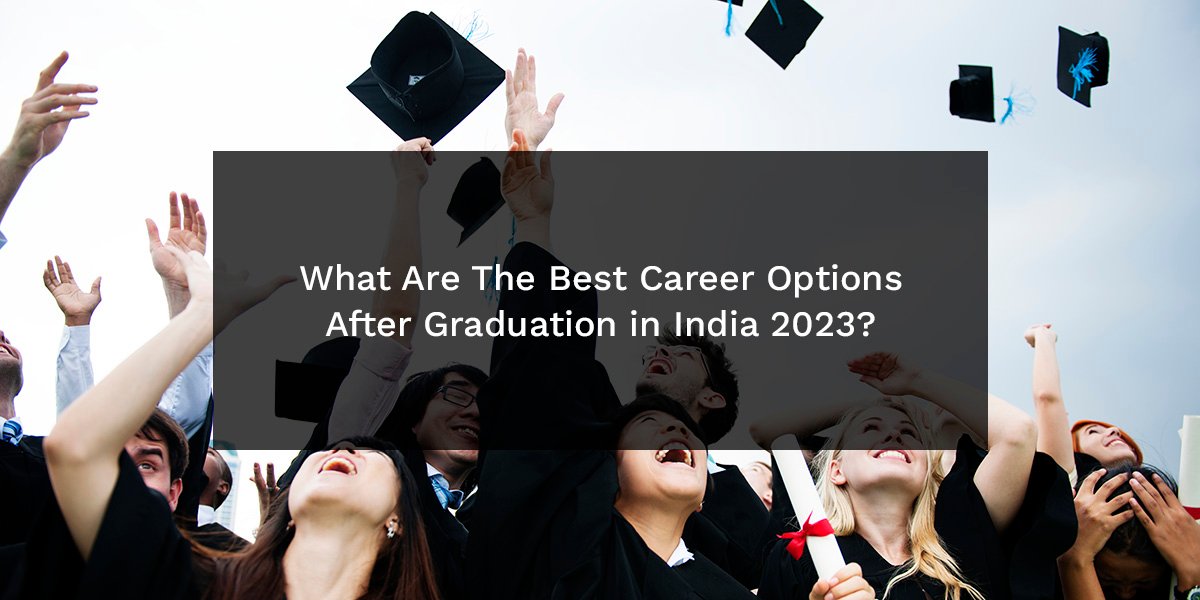 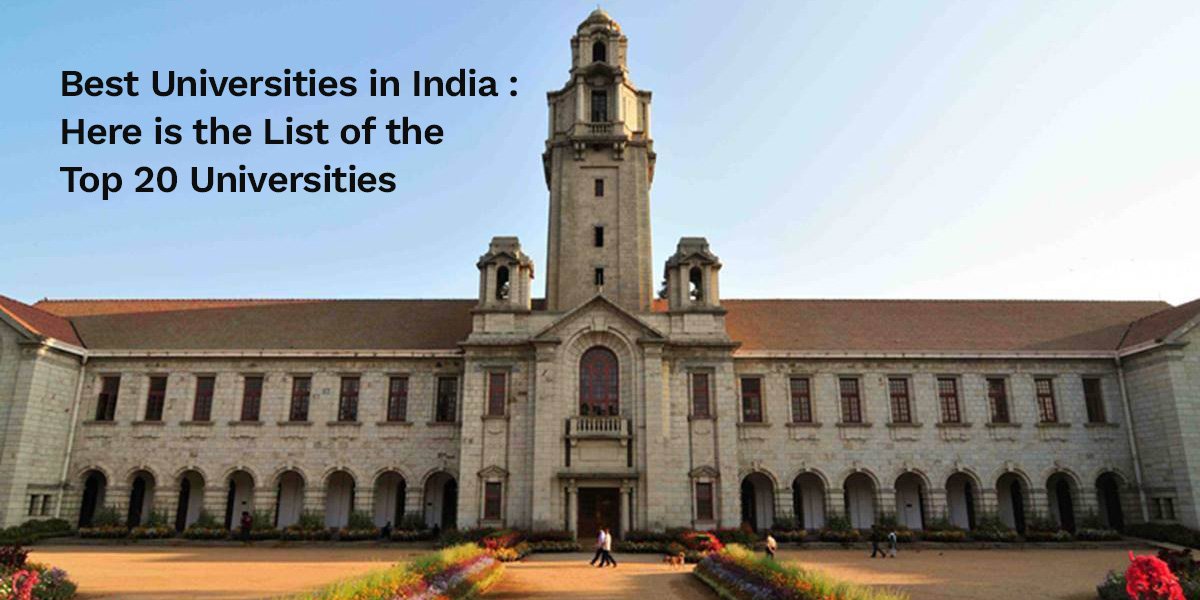